On March 18, 1939, Gaylord was born in Eagle Bend, MN on a dairy farm to John and Inez (Stevenson) Lenz. He lived there until after high school graduation and then married Jean Beckstrom in 1958.

He was in business with his dad and brother Lowell selling grain dryers in four states plus had Ford and Allis Chalmers dealerships. In 1978, the Sundance KOA was purchased, moving his family here on April Fool's Day.

Gaylord took a class for ground school to be a pilot and became a commercial pilot with instrument rating having his own charter flying service for several years. He put together a homebuilt airplane and first time flying it, flew it nose first into the ground! (The factory directions had an error for the motor mounts.)

He was a life-long member of the United Methodist Church, and president four times for the local Commercial Club that later became Chamber of Commerce. He worked 20+ years to get the statue of the Sundance Kid to become a reality.

On February 12, 2019 in the Crook County Memorial hospital in Sundance, Gaylord went to his Heavenly home. 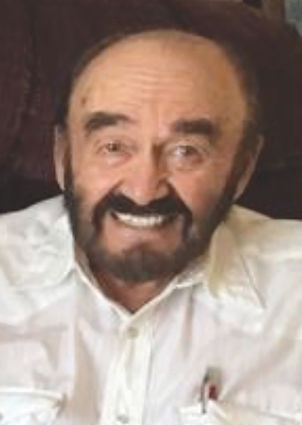