Wanda attended one year at Southern State Teachers College in Springfield, SD. She then taught school on the Pine Ridge Indian Reservation.

In 1965, Lavern and Wanda bought a ranch south of Sundance and she was busy farming, haying, helping with livestock, raising a huge garden and four kids. She later was the secretary for Crook County Weed & Pest from which she retired.

She moved into Sundance and later married Dick Schulze. In retirement, she loved spending time with her family, drives to the country, and going for walks. 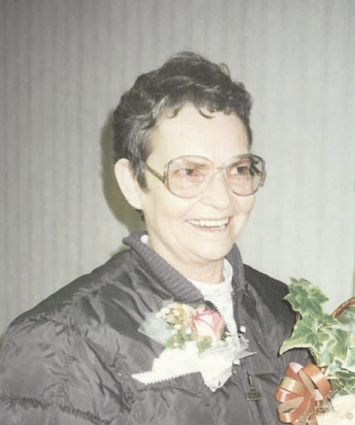 Funeral services will be held at 10 a.m. on Friday, March 15, 2019 at Fidler-Roberts & Isburg Funeral Chapel in Sundance with visitation one hour prior to the service. Burial will follow the service at the Beulah Cemetery, Beulah, Wyoming.