Funeral service for James Cruickshank was held on Monday, March 18, 201 at the LDS Church in Moorcroft with President Valdon officiating.

Jim was raised in Medicine Bow, WY, where he went to school and met his sweetheart. He then moved to Moorcroft WY with his wife of 34 years, Penny Lynn Cruickshank. Jim is survived by five children, 15 grandchildren, 11 great-grandchildren and one brother, Fred.

Jim was a man of great conviction and faith. He had many callings with The Church of Jesus Christ of Latter-day Saints.

He brought great joy and strength to those around him. He had unconditional love for family and his forever gal Penny.

Jim served in the army in the 101st ABN. He received a Bronze Star for his unselfish service and protection of his fellow soldiers. 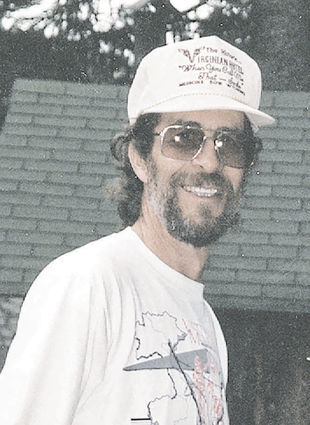 He worked in the mining industry for 40 years. Jim's talents in building and woodworking along with his devotion to gardening touched those around him.

Jim's special gift in gardening helped to touch the land in such a way that the land itself was improved and healed. Many neighbors and friends enjoyed the fruit of his labor.

Jim was able to fulfill his role as father and husband in a way which was most beautiful and pleasing to his heavenly father.

Memorials may be given in James' name to benefit Moorcroft Senior Center. Memorial and condolences may be sent in care of Walker Funeral Home 410 Medical Arts Court, Gillette, WY 82716. Condolences may also be expressed at http://www.walkerfuneralgillette.com.