Paxton and the night crawlers 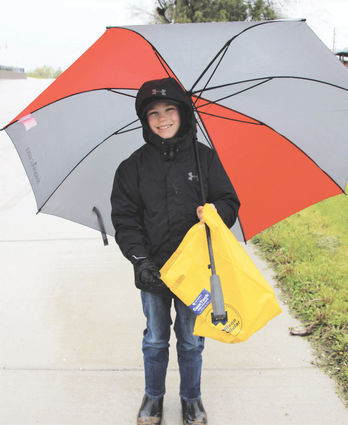 Paxton’s mother, Jesse Connally was approached by the chief via phone before work asking if any of her kids would like to earn a little spending money by picking up as many of the crawlers as they could and eight year old Paxton said, “Heck ya!” He and Lundborg agreed on $2 per dozen.