Kevin was born to Roy and Gertie McAulay on August 13, 1957. He was raised on the family farm in Manitoba, Canada. He graduated from high school in 1976. He left the farm and headed west to work in the oil field for Porta Test on offshore rigs.

Two years later he was transferred to Evanston, WY, for a year where he met his wife, Rose Mary Meek. They were married in Casper July 24, 1981. They were blessed with a family of three children: Blair, Jesse, and Charlene.

After 16 years working for Porta Test, he went to work for Kerr McGee/Devon Energy transferring to Gillette as the Production Superintendent of the Rocky Mountain Region.

Kevin retired in 2017. He then found his dream job as a greens-keeper at the Keyhole Country Club golf course in Pine Haven.

Kevin loved curling and playing baseball as a young man in Canada. He coached Little League for seven years and was president of Casper Youth Baseball in Casper for many years. He was a loving and devoted family man. He enjoyed traveling to Arizona with his wife in the spring. He loved hunting, fishing, golfing, and putting in his man-room. Kevin fulfilled his dream of becoming a U.S. Citizen on July 9, 2019. Kevin was so proud to be an American.

He worked hard and played hard and always had a big smile. Kevin’s heart was huge, and his life made a lasting impact on all who know him. 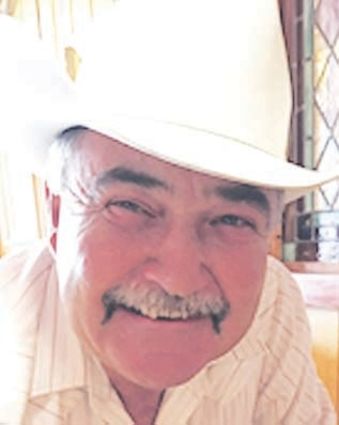 Kevin was “Living the Dream” and wanted everyone to have a “Large Time.” He is loved and will be missed by his family and friends.

Kevin was preceded in death by his parents and his brother, Dennis.

A memorial has been established. Condolences may be sent to the family at http://www.kinkadefunerals.com.