Virginia “Ginger” Massie passed away on November 20, 2019, from health reasons. Ginger was born on October 13, 1948 in Belle Fourche, South Dakota to Walter and Jennie Massie.

Ginger grew up on the family ranch west of Belle Fourche. She participated in 4H, showing calves and horses at local fairs and horse shows. In 1967, Ginger married Gary Dungey and to that union two children were born, Wade and Cory.

After divorce, Ginger attended Black Hills State University and South Dakota School of Mines, graduating with a Master of Science in Civil Engineering in 1983. She spent the next 26 years working in the civil engineering field in Wisconsin, Minnesota and South Dakota.

In 1991, Ginger moved back to South Dakota to work for the Federal Highway Administration in Pierre until her retirement in 2010. She spent the summers riding horseback on wagon trains and trail rides with her granddaughters and friends.

Ginger especially enjoyed participating on the 246-mile wagon train in 2008 from Fort Pierre to Deadwood, SD, in remembrance of the 100th anniversary of the closing of the Historic Fort Pierre/Deadwood trail in 1908.

After retirement, Ginger enjoyed playing bridge and line dancing. One of the greatest joys in her life was spending time with her three granddaughters. 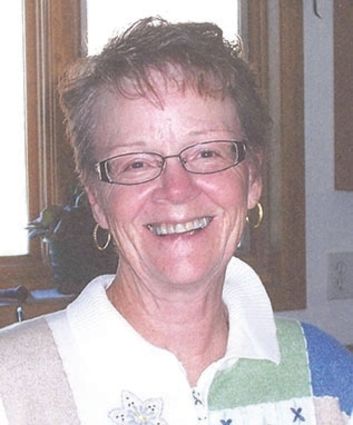