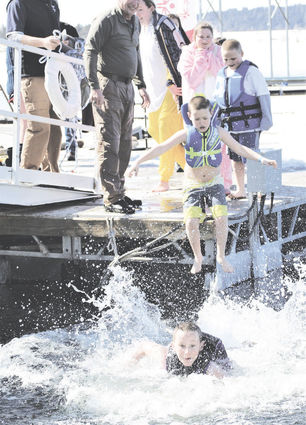 As the year began, Dick Claar, who served as mayor of Moorcroft several years ago and had again been seated in that office, stood to swear his oath of office. Pine Haven called a special meeting to swear in newly elected Bill Cunningham as mayor.

The Moorcroft Town Council was working towards implementing a more impartial solution to inequitable billing of water investment fees by amending the municipal ordinance governing these fees. Once written and approved, the council said that it planned to enforce them.

Pine Haven signed another three-year contract with Victory for town’s...