Mildred Wagner (Johnson) Cundy of Spearfish, South Dakota, went to rest with the Lord on May 17, 2020, at Rolling Hills Health Care in Belle Fourche, South Dakota.

Mildred was born August 17, 1922, in Platte, South Dakota, to parents Bruno and Wilma Wagner. The family moved from Platte to Cottonwood, South Dakota, at which time the family assumed the last name of Johnson.

Mildred was then moved to Spearfish, where she graduated from Spearfish High School in 1940. Mildred received her first-grade teachers’ certificate from Spearfish Normal School and taught school near Nemo from 1941-1943.

She married Fred Cundy on August 26, 1943 and they lived near Belle Fourche for one year. The couple moved to Sundance, Wyoming, in 1944. In 1960, they purchased a ranch west of Sundance and were blessed with two sons (Dennis and Bruce).

Mildred received her bachelor’s degree in Elementary education from Black Hills State in 1962 and her Master’s in Education degree in 1972. She taught fifth grade at Sundance Elementary for 27 years and retired in Spearfish in 1989. 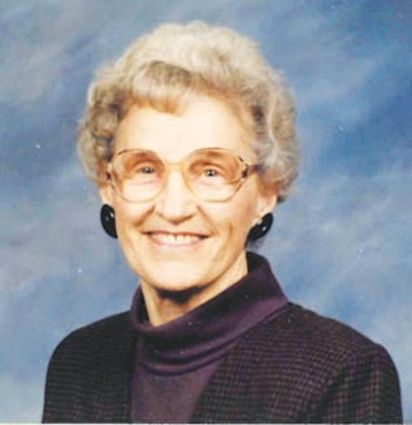 She was a member of the United Methodist Church, lifetime member of National Education Association, past matron of Electa chapter #5 for Eastern Star and an active member of the Spearfish Senior Center.

To follow Mildred’s wishes, she has donated her body to the University of South Dakota for medical research. A graveside memorial will be held at later date at Rose Hill Cemetery in Spearfish.