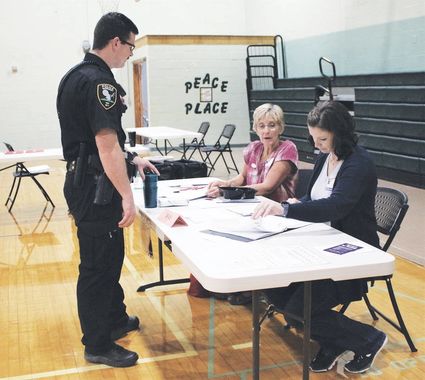 In an upset to the status quo, Tyler Lindholm lost his bid to retain the House District #1 seat for another two years to challenger Chip Neiman.

Election night brought fewer surprises at the local level, with Kelly Dennis on track for another four years as county commissioner after defeating challenger Bob Latham.

A wide field of candidates...