Keith was born April 5, 1956 in Williston, ND.  As a child he and his family moved several times before settling in St. Paul, MN with his mother and older brother.

As a young man, he moved to Hulett, WY, where he soon met and married his wife, Becky. The two moved to Sundance where they would spend the next 40 years together.

Keith and Becky loved to travel, especially to the island of Isla Mujeres, Mexico, where they visited yearly for the last 20 years. They also spent a lot of time camping locally after Keith retired from the Wyoming Department of Transportation highway department where he worked for 35 years.

Keith is survived by his wife, Becky of Sundance; daughter, Carrie (Corey) of Lead, SD; son, Danny (Delissa) of Sundance; brother Pastor Randy (Mary) Fowler of Upton, in-laws, Leslie and Elaine Waugh of Hulett; and five grandchildren. He was preceded in death by his mother Hazel Fowler of Spearfish, SD.

Memorial services will be Saturday, September 19th at 2:00 pm at Clarenbach Memorial Park in Sundance, WY.  Arrangements are under the care of Fidler-Roberts & Isburg Funeral Chapel of Sundance. Online condolences may be written at http://www.fidler-isburgfuneralchapels.com. 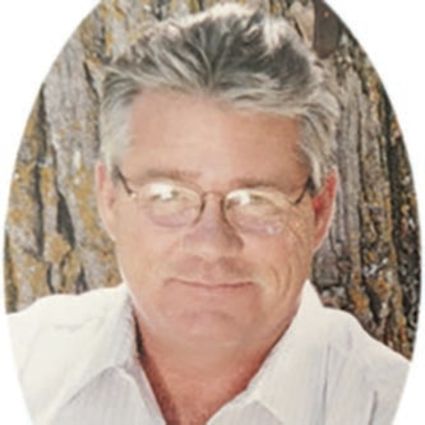