Murray was born in Gillette on August 24, 1955, to Raymond and Daisy (Blakeman) Dennis. He grew up on the family ranch near New Haven and went to Homestake School nearby, followed by Moorcroft High School where he graduated in 1973. He attended several colleges in Wyoming and worked in the energy industry before returning to the ranch in the late 1970s.

From then until five years ago, he built and managed a registered cattle operation that he was rightfully very proud of. He also worked on tractors and vehicles at Kreuter Automotive at Carlile, where he made many friends over the years.

Gardening was one of Murray’s favorite pastimes from an early age. He also did a lot of reading to advance his learning in many subject areas.

Murray loved to hunt both small and big game and fish, especially in his earlier years. He was a successful trapper also and a wealth of knowledge about all the wildlife that lived along the river.

All of his life he loved to visit with relatives, neighbors, and friends and everyone loved to hear his stories. His advice and wisdom on so many topics will be greatly missed.

Murray is survived by his brother, Kelly (Rhonda) of Carlile, Wyoming; nephews, Wade Dennis of Carlile and Cody (Kristy) Dennis of Carlile; as well as grandnieces, Kayla, Alicia and Lindsey Dennis and grandnephew, Colby Dennis. He was preceded in death by his grandparents, parents and his younger brother Earl. 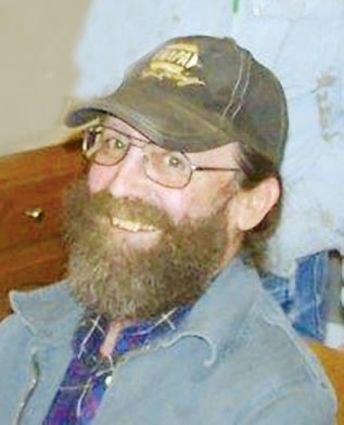 Donations in his memory may be made to the Moorcroft EMS or Oshoto Fire Zone 25. No memorial account will be set up, but the family will be glad to get your checks to these organizations. These can be mailed to Kelly Dennis, P.O. Box 96, Moorcroft WY 82721.

A memorial service to celebrate Murray’s life will hopefully be able to be held in 2021.