James “Jim” David Clark, 77, of Sundance, Wyoming, passed away peacefully at home on October 21, 2020 after a courageous battle with cancer.

Jim was born in Sundance, Wyoming on November 7, 1942, to Straitor and Elaine (Sorenson) Clark. He graduated from Sundance High School in 1961. Jim married Dollie Crawford in 1961 and to this union three daughters, Tammy, Brenda and Gay were born.

Through the years, Jim worked for Tracy Motor Company, as manager of the hardware store, owner of Jim’s Stop Shop and several other endeavors before becoming warehouse manager for 20 years at Energy Electric in Sundance. After retirement, he thoroughly cherished his duties as a school bus driver on route HWY 585.

He enjoyed snowmobiles in his younger years, elk hunting with his grandsons, holding his pilot’s license and flying, jeeps, spending time with his grandchildren and taking care of his livestock. He was a 50-year member of the Masonic Lodge #9, a member of Eastern Star and the Kalif Shriners. He had an active role in his community over his lifetime as Crook County Coroner and serving on the Sundance Ambulance Service and Crook County Search and Rescue.

June 18, 1988 Jim married Vickie Speed and from this union gained three step-children. Amber Speed was adopted in 1991 at the age of three and being her Dad further fulfilled his life.

Jim was a friend to everyone, loved to socialize and never met a stranger. He was generous, loyal and kind-hearted, and never ever missed the opportunity to do a favor for a friend. 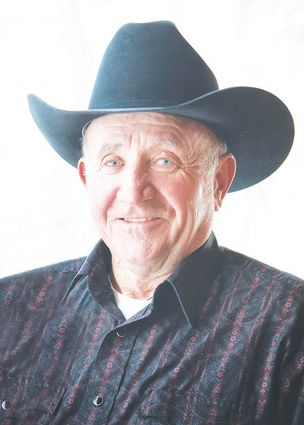