Glen Edward Cheshier was born on December 16, 1945 in Hulett, WY, a son of Walter and Virginia (Schlosser) Cheshier.  Glen grew up in Hulett, where he attended school and graduated from  Hulett High School in 1964.

Following graduation, Glen spent several years out on the west coast. He eventually returned to Hulett to help care for his mother.

The couple married in 1976 were blessed with two children: JuliAnn and Joseph. In 1983, Glen and his family moved to Hulett and purchased the grocery store. This was a business Glen and Kay owned until 2015 when they sold it and retired.

Glen passed away on Monday, November 30, 2020 at the Crook County Memorial Hospital in Sundance. 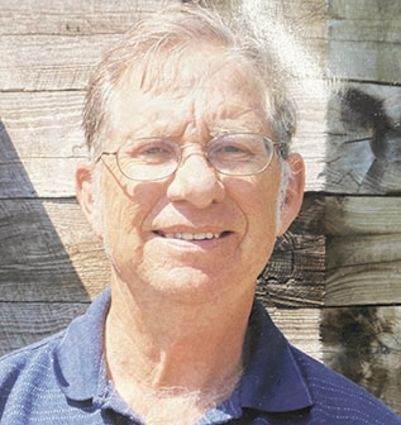 In accordance with Glen’s wishes, cremation has taken place and a celebration of life will be held at a later time when it is safe for family and friends to attend.

Memorials may be made to the Hulett Museum.