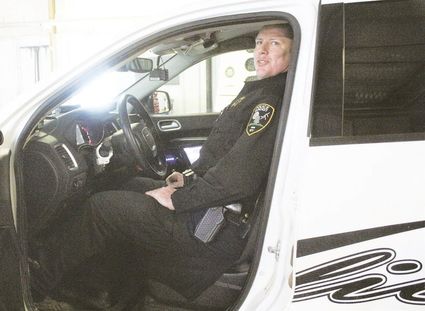 The dash cameras Moorcroft’s police department has used for the last several years were sadly out of date and in need of an upgrade, according to Police Chief Bill Bryant. Bryant explored his choices and, about six months ago, became serious in his efforts to acquire three up-to-date dash cams for himself and his officers.

The system the chief chose is far better than the camera system the department has been using. Bryant says, “The old system saved two minute clips, didn’t have audio outside the car and the body cameras were not part of the same system so there were two different co...