Ronald L. Dennis, 81, of Moorcroft, Wyoming, went to rest with the Lord on Wednesday, September 22, 2021, at Campbell County Memorial Hospital in Gillette, Wyoming.

Ron was born in Belle Fourche, South Dakota, to Carl and Bertha Dennis on September 10, 1940.  Ron grew up in Hulett, Wyoming. In his early career, Ron worked for Lumber Mills in Hulett and Ranchester, Wyoming.

In his later career, Ron worked in the Cable Television industry in Sheridan, Wyoming, until his retirement. Following his retirement, Ron moved to Spring Creek with the love of his life, Carol, where he spent his remaining years.

Ron was a lifelong member of the Assembly of God Church. Ron loved fishing, gardening and hunting.

He spent many hours enjoying the outdoors with his children and grandchildren. Ron enjoyed spending time with his wife Carol and their beloved pets. 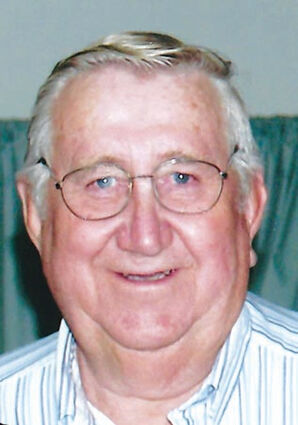 A Celebration of Life will be held on Saturday, October 9 at 2 p.m., at Pine Ridge Community Church in Moorcroft, with a fellowship luncheon to follow. Ron's burial will take place at a small private family gathering.