He was born November 29, 1957, and became an accomplished horseman, horse-shoer and craftsman with enthusiasm for fly fishing. His crafting of custom fly rods, building of useful unique flies, and getting out on the river to fish with them was a hobby that he had a real passion for.

Kelly graduated from Belle Fourche, SD High School with further education from Montana State University, completing with a Bachelor of Science degree in education, which began his teaching years in Montana.

Kelly had a great appreciation for the agriculture industry, which fueled his purchase of a Peterbilt "bull wagon" where he was a successful independent long-haul cattle hauler. His current employment had been with Eagle Butte Mining out of Gillette, WY.

His college years were highlighted at the College National Finals Rodeo with team roping partner, Jimbo Scott, where they placed fourth in the average at the CNFR. 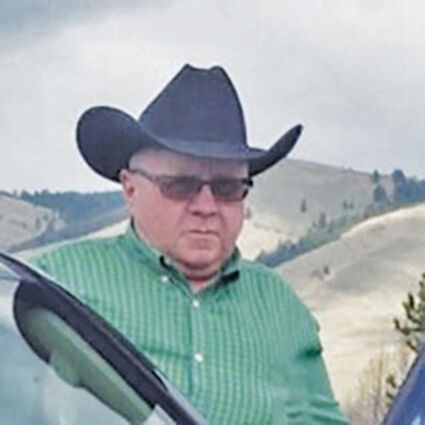 He was preceded in death by parents, Don and Esther Kornemann, and brother, Mike Kornemann.

In lieu of flowers, memorial contributions can be made to benefit Moose Lodge of Gillette, WY.  A celebration of life will be held at a later date.

Memorials and condolences may be sent in care of Walker Funeral Home 410 Medical Arts Court, Gillette, WY 82716. Condolences may also be expressed at www.walkerfuneralgillette.com