Ted's family moved from Lovell to Aurora, Colorado when Ted was six. Ted attended Aurora Central High School before enlisting in the Army in 1964.

In the Army, Ted was a paratrooper and his was one of the first groups to parachute into Vietnam. He served there for one year.

After four years in the Army, he was honorably discharged. Ted qualified for a commercial pilot's license and received his single and multi-engine rating in 1970.

Ted's passion was building and flying model airplanes. He learned from his father to build models and passed this knowledge on to anyone who wanted to learn. Ted organized and participated for many years in an area "Fun Fly". 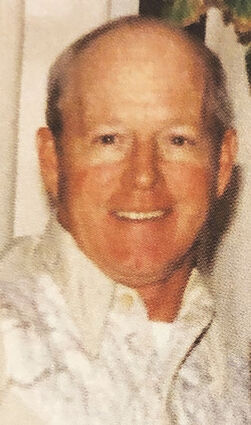 Ted was preceded in death by his parents and his brother, Jerry J Harris.