Great way to end the season 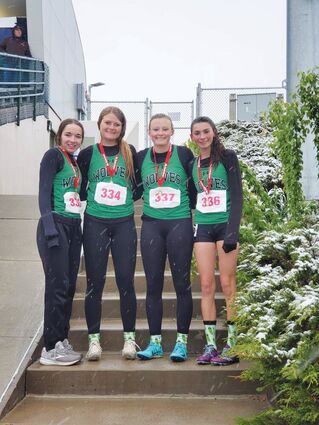 Six Wolves participated in track at State over the weekend and the kids had a great time in spite of the weather.

Mallory Jones won the 800m, 1600m and took third in the 3200m as well; Kaylee Terry won second in the 400m; Marcus James won sixth in the 3200m; and Talissa Fischbach won seventh in the pole vault. They all did a fantastic job and we couldn't be prouder of them.

It was a great way to end the season. The kids were hoping to do better in a couple events, b...