Jean began school in Clearmont and after his father died his mother moved with him and his younger brother to Buffalo, where he graduated from high school. Jean was very talented with machinery and electronics and won prizes at science fairs, with a blue ribbon on an electric amplifier in the Industrial Arts Fair in Laramie.

Therefore, after high school, he attended the Denver Institute of Technology to become an electronics technician. He worked as a technician in Jackson, Buffalo, and Gillette.

In Gillette he met his future wife, Anita Norden from San Diego, Calif. They were married in San Diego and had three children there. 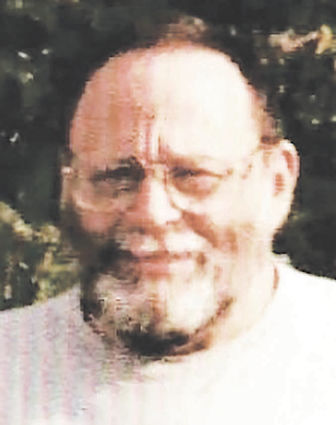 In California, Jean worked with computers and robotics and was the designer of the machine that puts the wrappers on Klondike Ice Cream bars! Unfortunately, the economy of California for engineers deteriorated so, in the early 1990s, John came back to Wyoming, working in Moorcroft and Sundance, before eventually moving to Rapid City, South Dakota.