LeRoy was born August 5, 1953 in Thief River Falls, Minnesota to Floyd and Adeline Nelson. He grew up with a large family on a farm South of Newfolden, Minnesota. Working hard and raising hell since the day he was born.

His life’s passion was construction and after many years of running a business in Minnesota he decided to start a new chapter and headed to Gillette, Wyoming during the boom of the 1980s. Once there, he started Right Angle Builders, it boomed right along with the town. In 1987 he married, which led to two children, Ashley and LeRoy Jr.

He later moved to Pine Haven and was well known and respected for his hard work and dedication to his company, which is displayed all over Northeast Wyoming.

In 2005 he settled down with the love of his life, Mackie Cadlo, who was his partner not only in life but in business as well. She was by his side until the very end.

Those lucky enough to be cared for by LeRoy were cared for whole-heartedly. He was a one of a kind, out-spoken, ornery, authentic and true to his word. Everywhere he went a lasting impression was made. 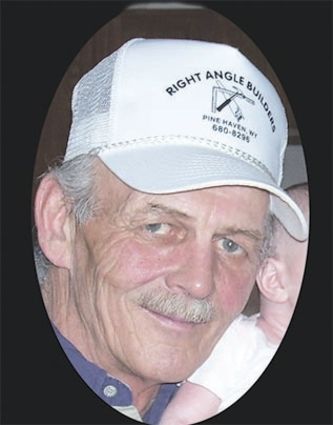 He had a love for traveling, gambling, the Minnesota Vikings and being the life of any party. He kept himself young by embracing his inner child and becoming one of the kids whenever his grandchildren were around.

He was preceded in death by his grandparents, a sister Darlene and an infant daughter Tabitha.