Lois E. Blakeman Morgan passed away peacefully at her home on September 21, 2019 at the age of 77. She was born October 10, 1941 to Fred Robert and Frances Sophira (Roberts) Blakeman in Moorcroft, WY.

Lois attended school in Moorcroft, but did not graduate, later in life acquiring her GED. Lois grew up in Moorcroft, raising her six children there. She lived most of her life in Moorcroft before taking up residency in Gillette with her husband of 15 years, Delton Ray Morgan.

Lois enjoyed cooking, sewing, puzzles and playing games with family and friends. She enjoyed working in the local restaurant establishments in the Moorcroft area with fond memories of co-workers and customers from the Hub Café and Do Drive In. Lois will be remembered for her kind words, sense of humor, encouragement and love for others. 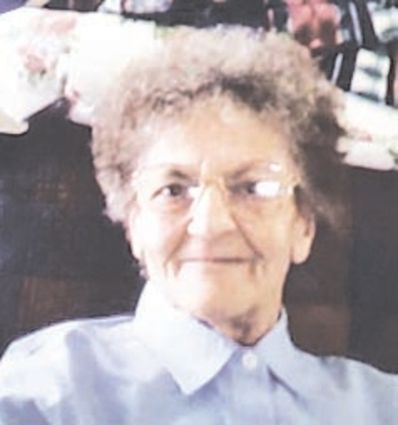 Those loved ones who went before her were her parents, two sisters, seven brothers and her two sons, Vaughn C. Beasley and Duane T. Beasley.