On Wednesday, November 11, 2020, Oliver C. Stenbak Jr., loving husband, father and grandfather passed away at his home in Moorcroft, WY at the age of 73.

Upon returning from Vietnam, Oliver married Judith Ann Johnson on November 22, 1968. The couple moved to Gillette, WY in 1970.

They had son, Brian and daughter, Tande. The family moved to an acreage near Moorcroft, WY in 1982. 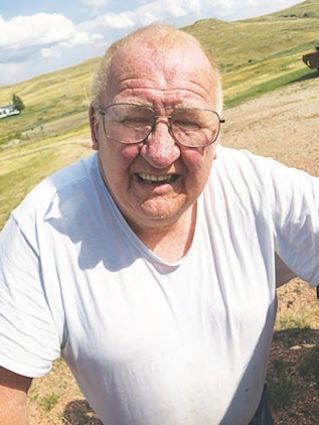 Oliver spent his career working for different companies as a truck driver, heavy equipment operator and a mechanic. He enjoyed working on machinery, gardening, driving into town for coffee and his animals.

No memorial service will be held at this time. Condolences can be sent to Judi at 55 Trailcreek Dr. Moorcroft, WY 82721.