Bruce Riley Cundy, age 67 of Sundance, Wyoming, passed away on December 8, 2020, at his home in Sundance.

Bruce was born on August 28, 1953 in Deadwood, South Dakota. His parents were Fredrick and Mildred Cundy. 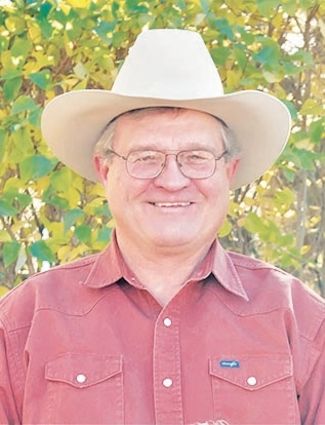 Bruce attended college for a short time at Sheridan County Community College. He then returned home to help operate the family ranch west of Sundance. Bruce married and was blessed with one son, Cort Cundy of Sundance.

For most of Bruce’s life he worked for himself, trying his hand at ranching, running numerous trucking operations and repair shops.

Bruce was preceded in death by his parents, Fred and Mildred Cundy. He is survived by his wife, Conny; his brother, Dennis (Loretta) Cundy; his son, Cort (Whitney) Cundy; two grandchildren, Paisley and Chesney.

A memorial service was Wednesday, December 16, 2020 at Fidler-Roberts & Isburg Funeral Chapel in Sundance.