Richard Allen "Rick" Paauwe, age 60, passed away in Hudsonville, Michigan on February 21, 2021. He was a 1978 graduate of Grandville High School.

He went on to join the United States Marine Corp, where he also received a certification in engineer equipment operator. He got a ribbon for sea service deployment and a badge for rifle sharpshooter.

He became a master electrician and ran his own business, Rick's Electric. Richard married Tomoko Miyagi; they resided in Hulett, Wyoming for over 20 years.

Richard Paauwe was an avid outdoorsman who loved to fish, hunt and kayak with his friends. 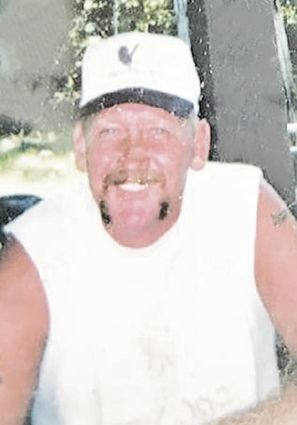 He is survived by his former wife, Tomoko; his children and their spouses, Kevin, Christine, Brandi and Cullen, Nikki and JD; 11 grandchildren, Ashlynn, Candace, Evan, Millie, TyReece, Destiny, Kyera, Kyonna, Jack, Cael and Brody; his sister, Denise and her husband, George Brown; his mother, Deanna and Dad and Mom, Jerry and Carole Paauwe; many nieces and nephews, cousins and friends that he's known since grade school that are like family.

He was preceded in death by his three brothers, Jerry, Jim and Randy; and his son Nicholas.

Memorial services will take place at the Greater Hulett Community Center in Hulett on Friday, April 2, 2021 at 11 a.m., and in Michigan later this summer.