Mike served in the US Marine Corps from August 1969 to August 1971, where he received a National Defense Service medal.

Mike worked as a civil and structural engineer most of his professional career. Norther Technologies and Moore Engineering were two companies he worked for. 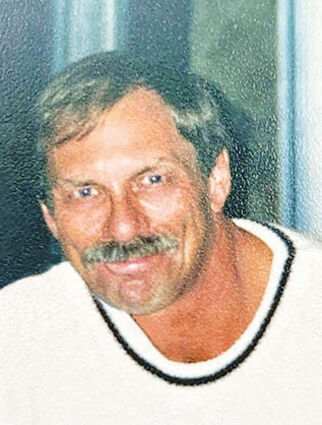 Mike lived mainly in the upper mid-west or wherever his job took him. He loved to fish and hunt in his spare time and always had a great story to tell.

After retirement Mike moved to Pine Haven/Keyhole Reservoir where he spent much of his time fishing and golfing.

Michael is preceded in death by sister Gwendolyn, mother and father, maternal and paternal grandparents.