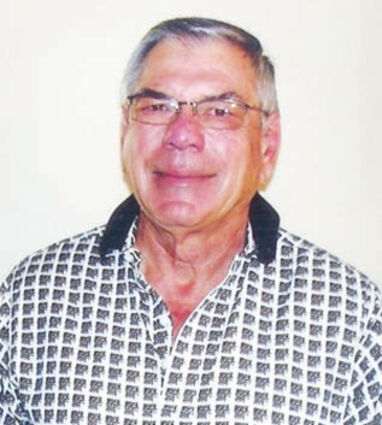 Former MHS teacher and coach, Wally Johnson, was inducted as an athlete into the South Dakota Sports Hall of Fame on September 26, 2021 in the Sioux Falls Convention Center.

Johnson was one of the best multi-sports athletes in the history of Aberdeen Central and in college played basketball and ran track at Northern State. While at Northern State, he ran the 220-yard dash in 20.5 and was ranked nationally.

Following graduation, his first teaching and coaching job was here in Moorcroft for the years of 1965 and 1966. His first year, he coached Jim Dobson who also was state champion in discus...