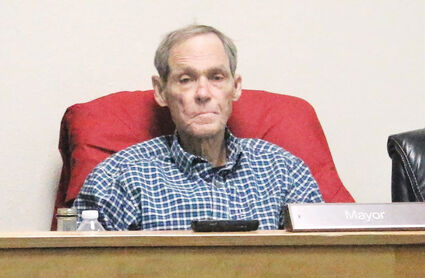 Claar has been fighting health issues for several months and, according to a letter addressed to the council that read at Monday's meeting, he cited these issues as the reason for his departure from office and also voiced his gratitude.

"Thank you for the opportunity to work with each of you. The town has some great goals to accomplish," stated his letter to fellow council members.

After Clerk Cheryl Schneider finished reading the letter aloud, silence prevailed for a time before Claar's former fellows spoke about the man with whom they had worked...