Ronald Dale Schneider passed away peacefully at his home in Pahrump, Nevada on January 12, 2022 surrounded by his loving family. Ronald was born July 29, 1941 in Roswell, South Dakota to Lorraine and Hazel (Hart) Schneider.

Ronald grew up in Newcastle, Wyoming and after graduation he served in the United States Army. After his discharge, he returned to Moorcroft, Wyoming where he and Barbara Fuller were married on June 1, 1963.

He worked for True Oil Company until 1967 when he moved his family to Belle Creek, Montana.

In the early 1970s, he moved his family back to Moorcroft, Wyoming where he worked at Amax Coal Company until his retirement.

His commitment and dedication to his family and friends was of the utmost importance to him. He enjoyed hunting, fishing and boating, though he especially loved cars and motorcycles.

He spent ten years as a snowbird in Pahrump, Nevada where he enjoyed the warmer weather and quad riding with the "Old Geezers Club." He and Barb moved to Pahrump, Nevada permanently in October, 2021. 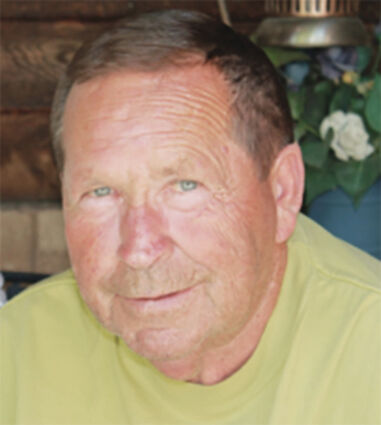 Ronald is survived by his wife of 58 years Barbara (Fuller) Schneider, son Dwayne Schneider (Cheryl), daughter Ronica Blakeman (Ken), sisters Joyce Jones and Peggy Wilkerson (Richard), his grandchildren, Mathew and Brett Schneider, Wyatt and Shea Blakeman, and his great grandchildren, Alex Murphey Schneider and Isabella Schneider, whom he loved and adored very much, as well as a vast array of family and friends.

Ronnie's passing has left a huge hole in the hearts of his family and all those who knew and loved him. He will be greatly missed, more than he could ever imagine, but we know he is in a better place and we will hold on to all the precious memories we have of and with him until we meet again.

A Celebration of Life will be held at a later date in Moorcroft, Wyoming.