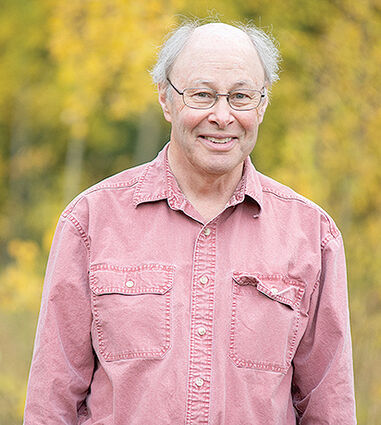 Crook County Library is hosting the program "Wyoming: Perspectives on a Small Town with Long Streets" by Dennis Davis on Fri., May 20 at the library meeting room in Sundance. The program will begin at 7 p.m. and is free to the public.

Author Dennis Davis will center his program on his book by the same name, which looks at a wide range of Wyoming people and places.

"The book and the photographs result from more than four years of traveling around Wyoming as the energy industry changed," said Davis.

The book also examines how well Wyoming lives up to its Equality State motto.

"As a Wyoming native, I wanted to document the state through interviews with a diverse group of residents," Davis said.

Davis worked as a newspaper reporter in the state beginning in 1979. He taught journalism for 15 years at Northwest College in Powell.