Marvin Dale Lincoln was born March 9, 1928 in Jireh, Wyoming to Alfred and Dora (Brahms) Lincoln. He was the youngest of four children and the last to pass away on September 28, 2022 at the age of 94.

Marvin attended Faye School, a typical one room country school, through the third grade. The family moved to the Flying E Ranch near Moorcroft, where his dad worked for the John Schuricht Family.

He completed fourth and fifth grades in Moorcroft. In the late 1930s, the family moved to the ranch outside of Upton, WY, where he attended Mason Creek School until the eighth grade.

After graduation, he attended the University of Wyoming, earning a degree in civil engineering.

While still in college he met Joyce Kline at a dance at the old Newcastle Armory. They married on January 29, 1951.

At that time, Marvin took a job at Douglas Aircraft in Santa Monica, CA. In 1952, they bought a small amount of property in the Santa Monica Mountains called "Monte Nido" where they built their first home.

Together they raised their three children, Terry Sue, Sherry and Randy. In 1973, Marvin, Joyce and Randy moved to Sundance, where they purchased a KOA franchise, and it was built on the east end of town. After retiring, Marvin and Joyce enjoyed many years as snowbirds in Mesa and Wickenburg, AZ, returning permanently to Sundance in 2014. 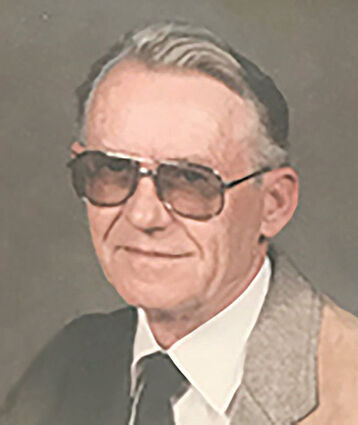 Funeral services will be held at 1 p.m., Tuesday, October 11, 2022 at the Sundance United Methodist Church with visitation one hour prior to the service. Burial will take place at Mount Moriah Cemetery in Sundance.

Arrangements are under the care of Fidler-Roberts & Isburg Funeral Chapel of Sundance, WY. Online condolences may be written at http://www.fidler-isburgfuneralchapels.com