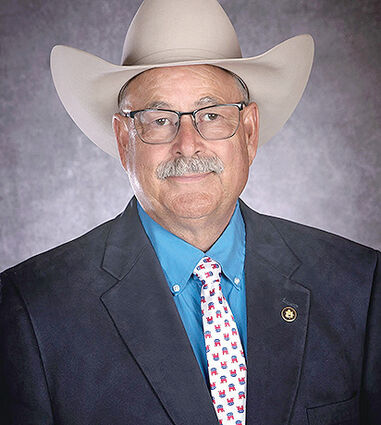 Continuing the recent tradition of punching above its weight, the small county of Crook can once again boast that both of its legislators hold positions of leadership in the Wyoming State Legislature.

During a vote held on Saturday, Senator Ogden Driskill was voted the new President of the Senate, while Representative Chip Neiman will start his second term in office as the House Majority Floor Leader.

As Senate President, Driskill will select committee members, appoint committee chairs and decide which bills are sent to which committees, and in which order.