He graduated from Parrish High School in 1967 and enlisted in the United States Army. He served his country faithfully until he was wounded in Vietnam on September 13, 1968.

He graduated from Southeast College of Technology with a degree in electronics. He later opened his own successful business, Affordable Surplus, in Wetumpka, AL. 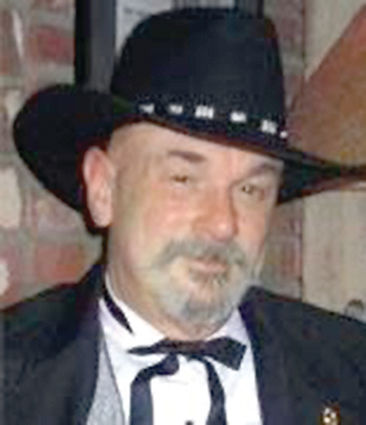 Local arrangements are under the care of Fidler-Roberts & Isburg Funeral Chapel of Sundance. Online condolences may be written at http://www.fidler-isburgfuneralchapels.com.