Willis Burks Jr. was born in Lovington, NM on September 24, 1960 to Willis and Patricia Burks. He grew up in numerous placed but eventually settled in Moorcroft, WY where he graduated from Moorcroft High School.

Willis attended some college but got a job at Eagle Butte Mine and continued to work there for 34 years. He earned the respect from his coworkers with his steady hand on the Marion shovel.

On June 23, 1984 he married the love of his life, Twyla at the First Presbyterian Church in Gillette. They had one child, Jeremy from this union. 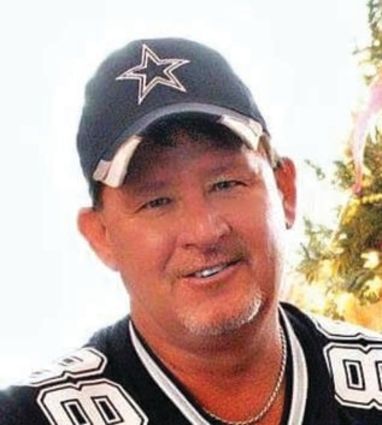 Willis was known for being a great friend and was always willing to lend a helping hand. He was an avid golfer and enjoyed playing softball in his younger days, but what he enjoyed the most was spending time with his friends and family.

Willis is survived by his son, Jeremy (Jaclyn) Burks of Kimball, NE; sister, Shanda (Rusty) Jones of Wright, WY; and one granddaughter, Jordyn Burks. He is preceded in death by his wife, Twyla Burks; his father, Willis Burks Sr .; and his mother, Patricia Burks.

In lieu of flowers, the family has asked that donations be made to The Cancer Care Committee to benefit local families battling cancer. Memorials and condolences can be sent to the family in Willis’ name in care of Gillette Memorial Chapel 210 W 5th Street Gillette, WY. Condolences may also be expressed at http://www.gillettememorialchapel.com.