Ruth Marie Gurkowski passed away peacefully in Cheyenne, WY on December 22, 2020 at the age of 90.

She was born to Clyde and Nettie Roadifer on May 19, 1930 in Sundance, WY. Until recent years, she lived in Sundance her entire life. She attended local country schools and graduated from “Old Stoney” in Sundance.

Ruth worked various jobs in Sundance for most of her career, including being a telephone operator, waitressing at the Elk Horn Café, working at the Model Grocery and retiring from Durfee’s Department Store where she worked for over 25 years. She enjoyed people, young and old, and was always interested in how they and their families were doing.

Ruth’s greatest joys in life were her children, grandchildren and great-grandchildren.  She always wholeheartedly supported their activities, goals and accomplishments and remains an important part of special family memories.

She was a friend to all and had an unparalleled kind and loving spirit. She will be missed by all who had the privilege and pleasure of knowing her. 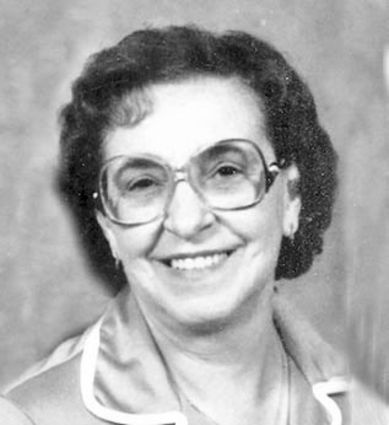 She is also survived by brothers Donald (Julia) Roadifer of Spokane, WA and Dallas (Delores) Roadifer of Rapid City, SD.

She was preceded in death by her husband Bob; parents Clyde and Nettie Roadifer; brothers Warren, Bob and Dale Roadifer; sisters Vera and Reva Roadifer and Darlene VanZee; and brother-in-law Marion “Bud” VanZee.

Memorials made be made to the Ruth Gurkowski Memorial Fund at Sundance State Bank, Box 950, Sundance, WY 82729. The family plans to donate the funds to the Sundance Senior Center and the Old Stoney Restoration Project, both organizations she supported.

Funeral services will be held at a later date and arrangements are under the care of Fidler-Isburg Funeral Chapel of Sundance. Online condolences may be written at http://www.fidler-isburgfuneralchapels.com.