Verna was born in Wadestown, West Virginia, to Howard White and Mildred Plough on October 16, 1942. Shortly after, her family moved to Fort Collins, Colorado, where she graduated from Poudre Valley High.

In 1965, She married the love of her life Keith Haagensen. She began her career working in many of the diners in Colorado, where eventually she found her calling working in nursing homes.

In 1966 she had her first son, Keith Jr., followed by four other children, Bud, Janna, Casey and Mildred. After having her five children, she left the workforce and became a stay-at-home mom.

Verna and her husband raised their children in Nunn, Colorado. They moved back and forth from Colorado and Wyoming for many years.

In her later years, they eventually settled in Sundance, Wyoming, where she got to see her great-grandchildren. Her favorite thing was going to the many actives her grandkids were involved in. 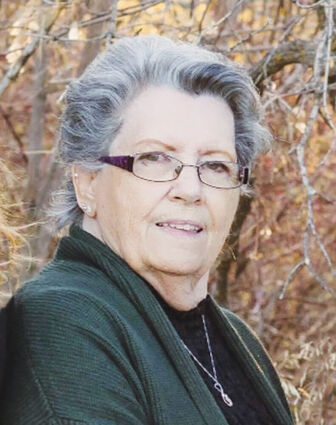 Verna was always up for an adventure when it came to her grandkids and great-grandkids. She had many hobbies; crocheting, painting and reading Stephen King novels.

There will be a celebration of life at a later time.